The most authentic photography is only possible if there is no technical influence of the light on the way to the light-sensitive material. As with the camera obscura, when using a pinhole camera the light shines only through a small opening into a black box with a photosensitive material.
In Linz, the capital of Upper Austria, many modern architecturally interesting buildings have been built in the last 20 years. This stands in contrast to the historically valuable mostly baroque buildings of the old town and was worked out in this project. However, no modern high-resolution camera with tilt-shift lenses was used, but worked exclusively with natural light in a pinhole camera, with which an analogue 8×10″ sheet film was exposed.

The series of 9 pictures was published in a picture box. Each picture is printed on high quality photo paper with 24cm at the long edge and hung with T-mounting in a passe-partout frame with 33,5×33,5cm. The picture can be taken out of the box protected by the passe-partout, in order to get no fingerprints on the picture.

In addition to the pictures an imprint, a quote on the subject and an index print is inserted in the cassette. The entire cassette has been produced in an edition of 5 pieces. The price for a whole cassette with 16 pictures is EUR 3.300,–. From one single cassette, the pictures are also sold individually for a price of EUR 290,– per piece. 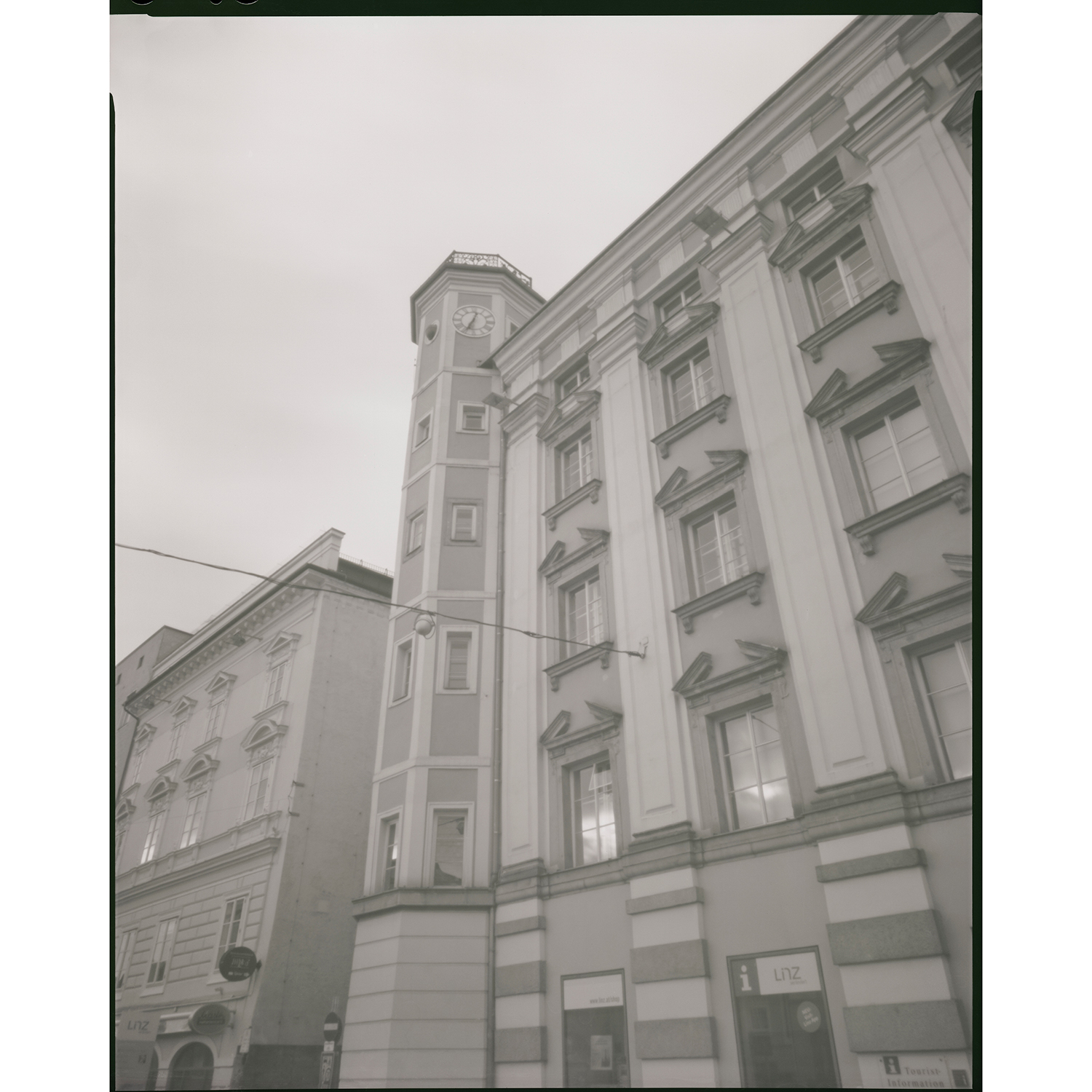 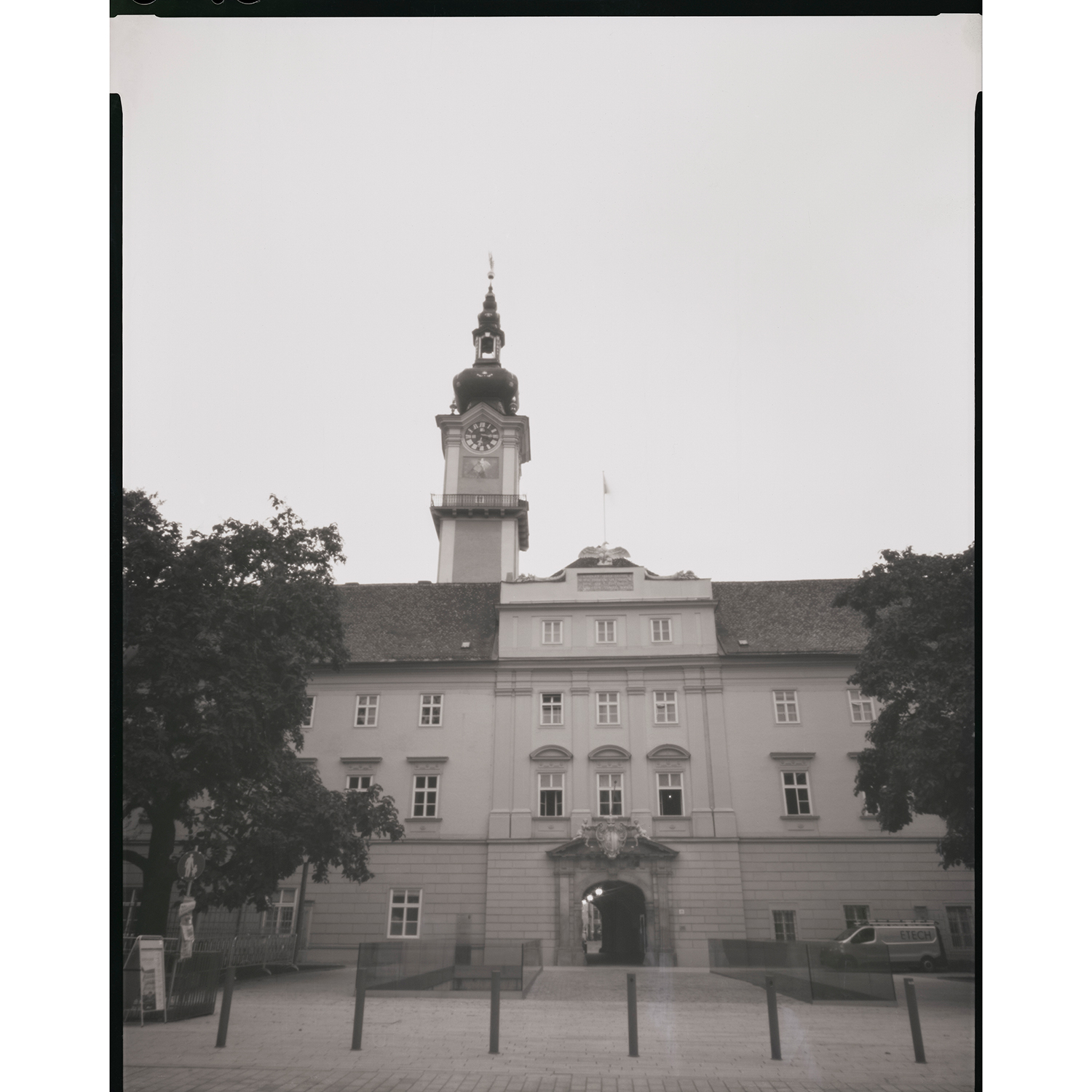 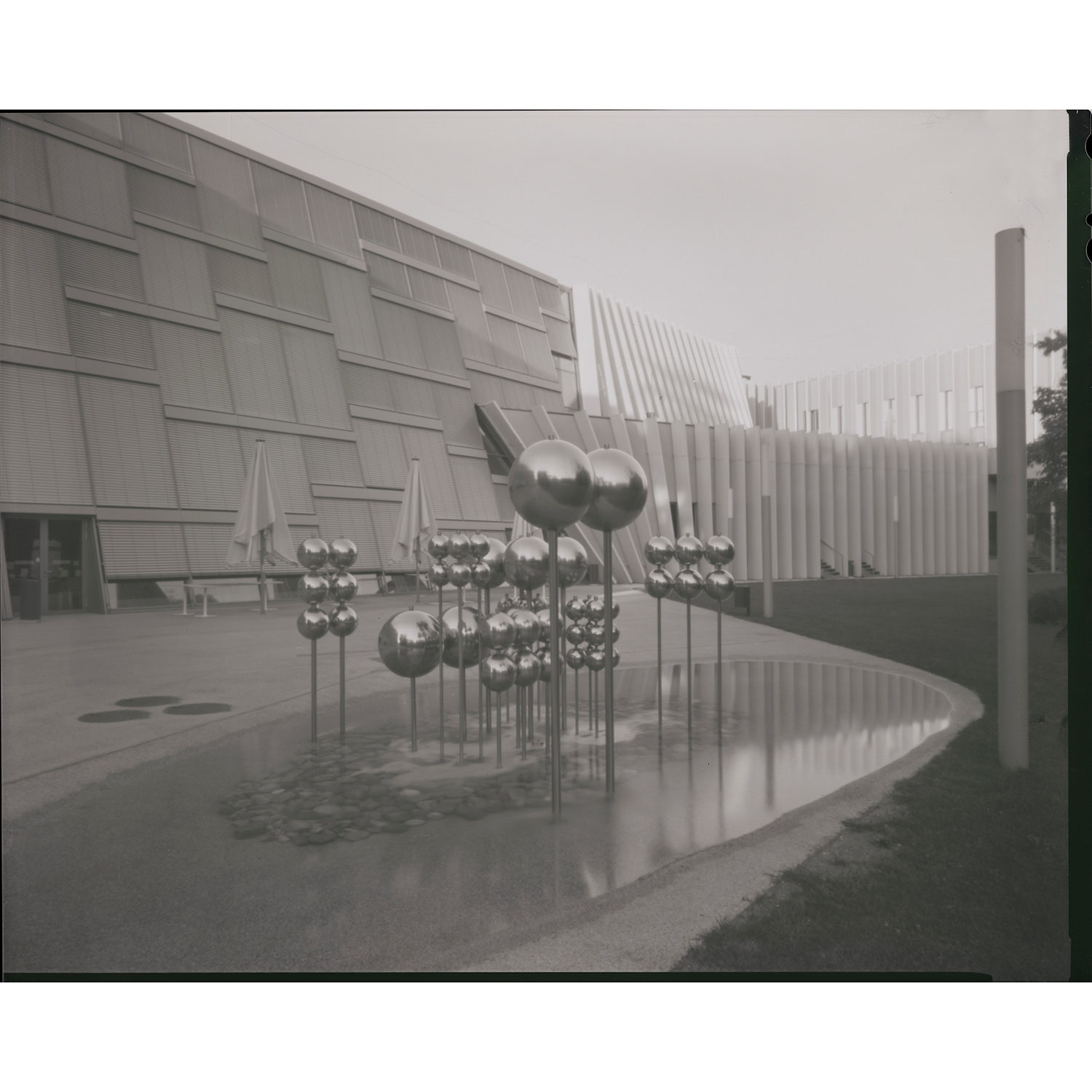 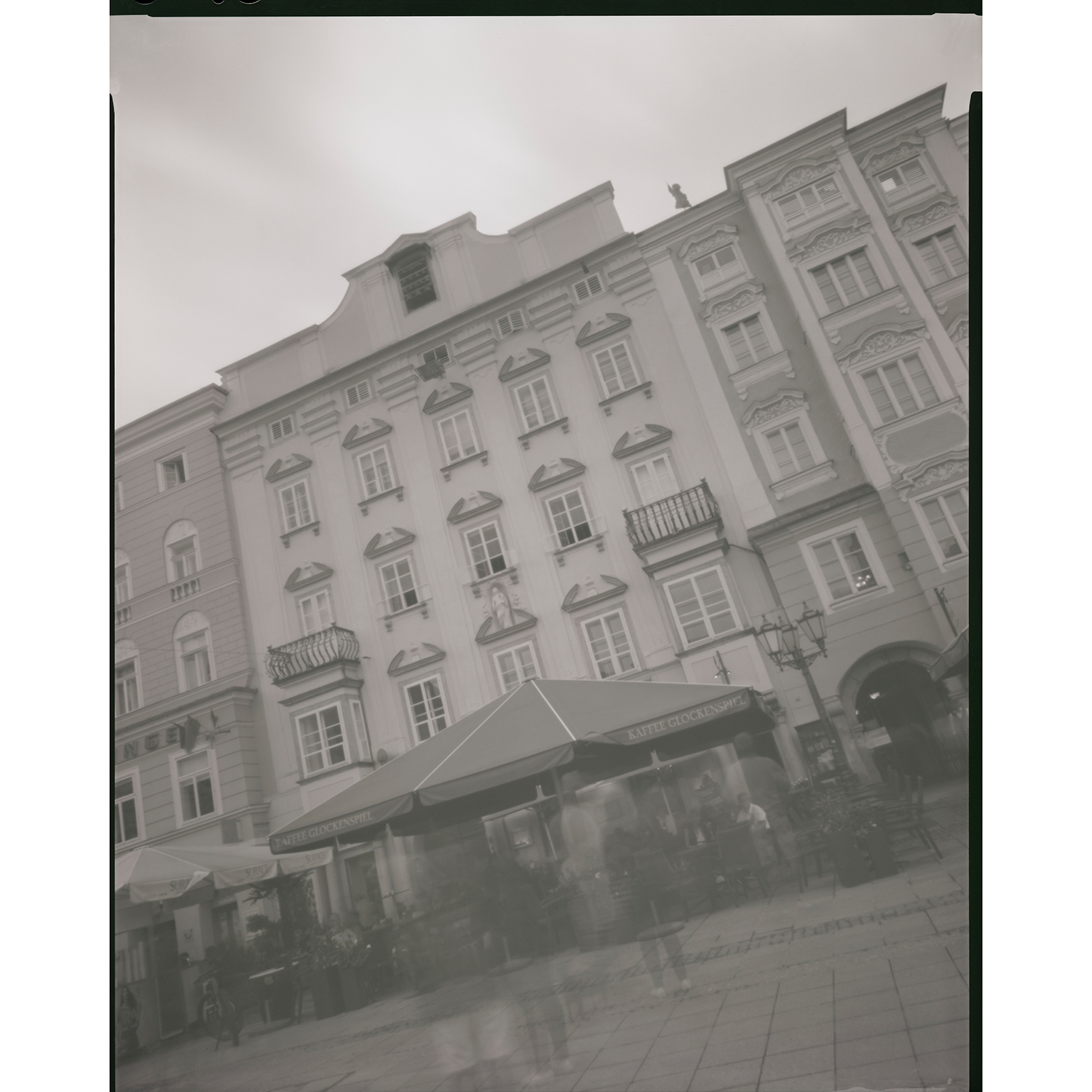 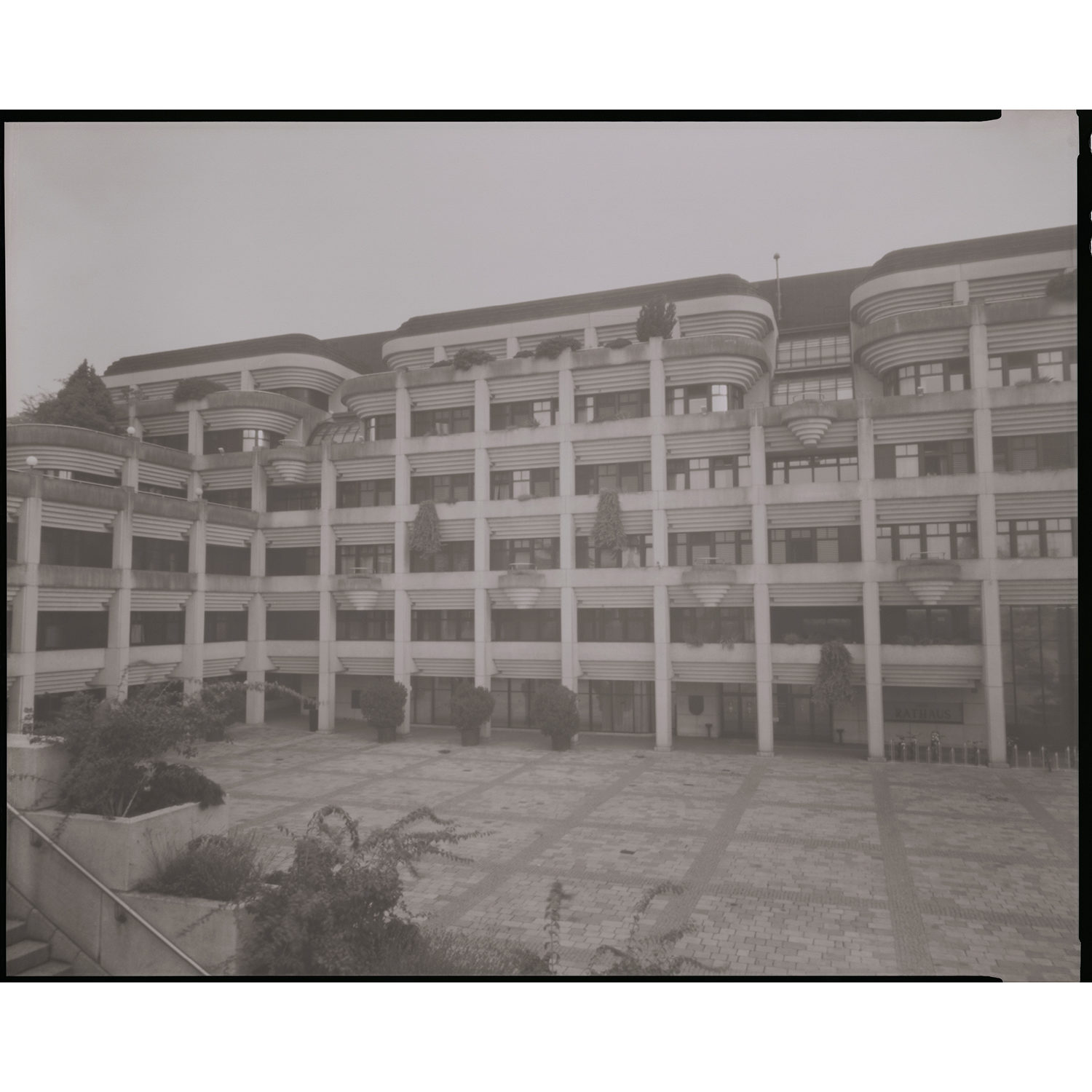 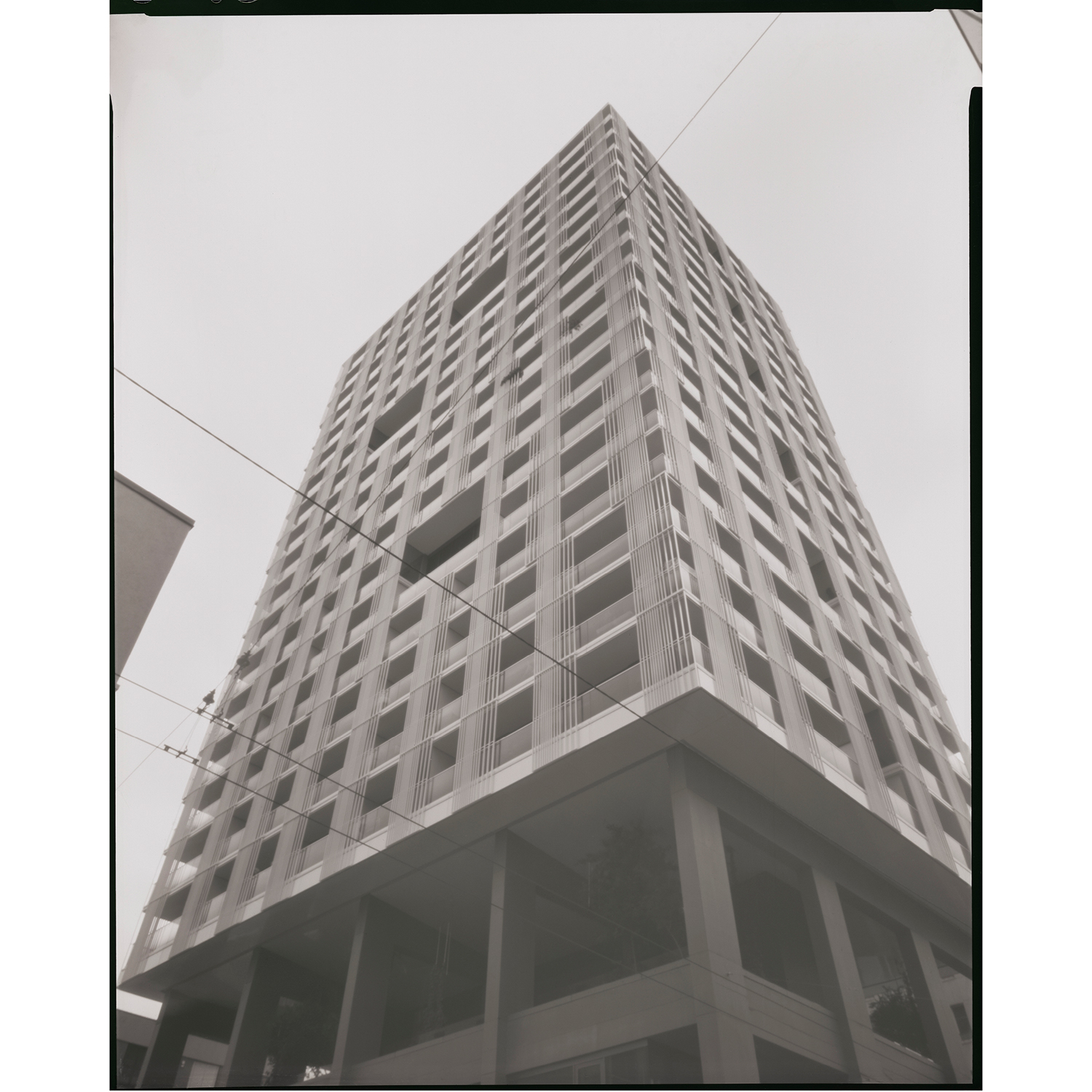 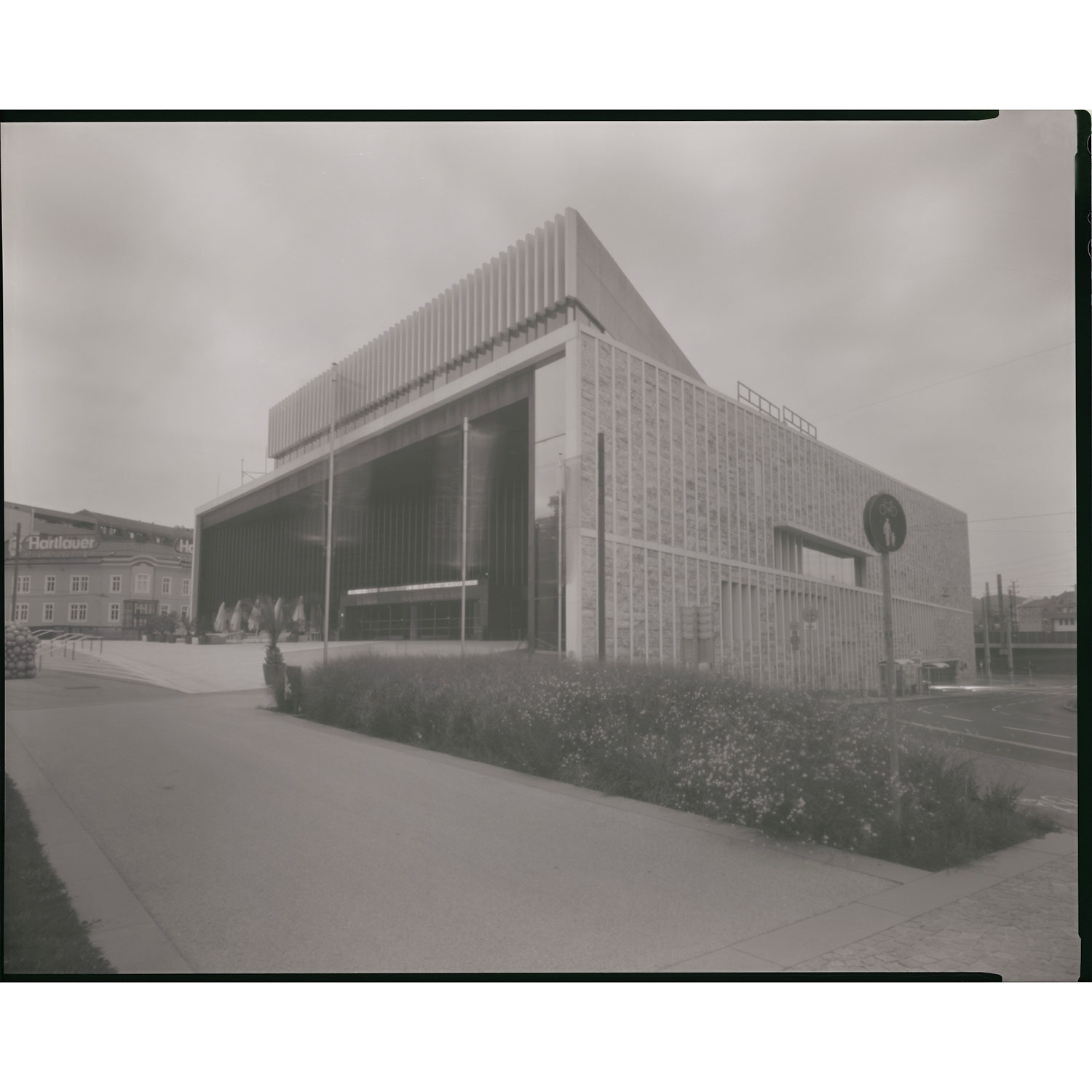 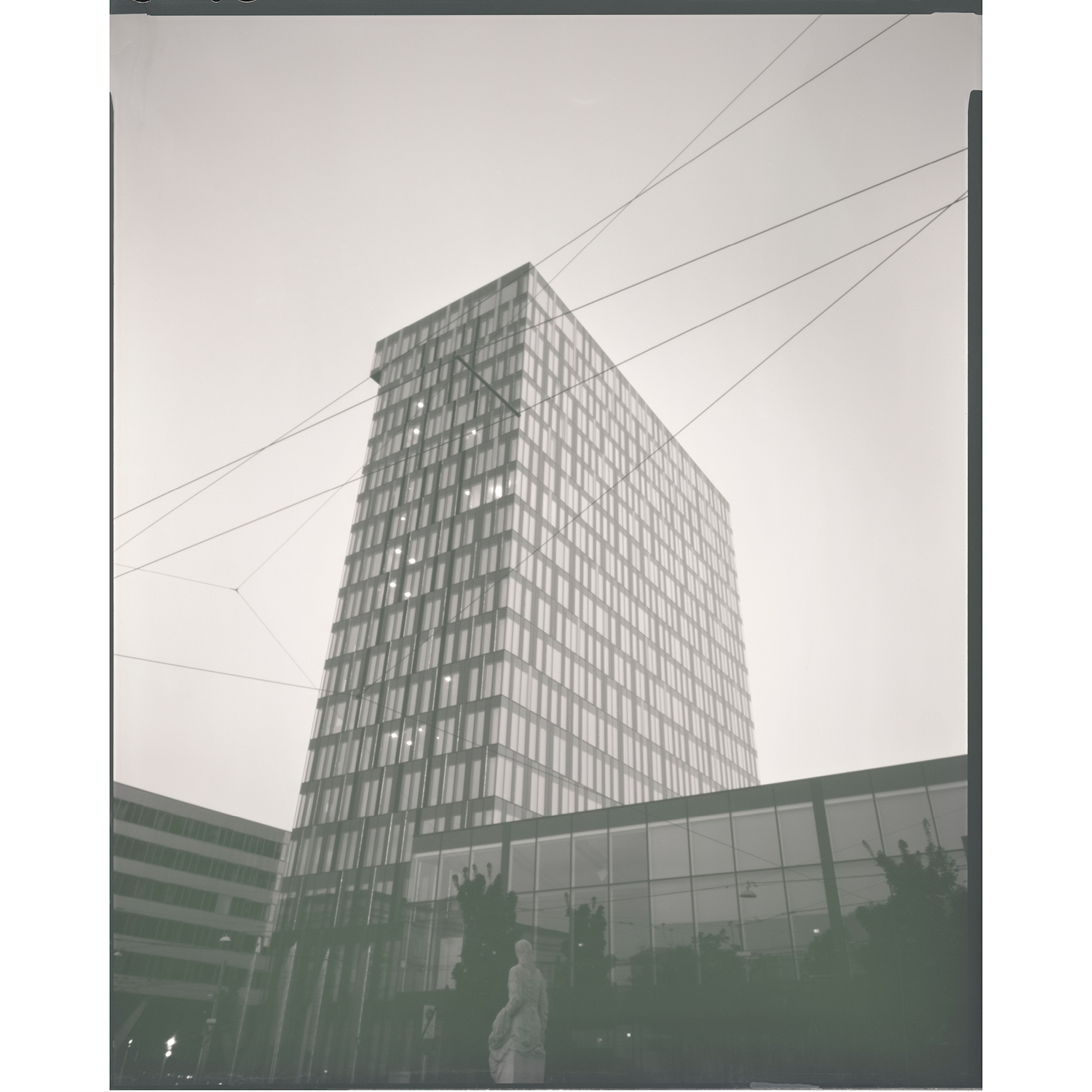